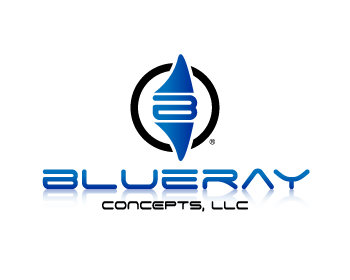 Blueray Concepts was founded in 2008 by Cindi Mansfield and David Kent. The company’s main goal was customer service and satisfaction. Today Blueray Concepts has over 100+ clients all over the United States.

Together Cindi and David’s skills have made one of the most successful teams in Graphic and Web Design and Hosting. Since its conception the business has increased its services from graphic and website design and hosting to IT services, print management services, specialty products, commercial embroidery, t-shirt design and printing, laser engraving, laser art, and dye sublimation.

The goal has not changed, every customer is valued and appreciated, and all at Blueray Concepts will continue to give each client excellence in customer service and satisfaction.

Cindi Mansfield is home-based in Michigan, She has been doing graphic and web design for over 30+ years. She began her graphics and marketing career as the Marketing Manager for the MWR Division at Beale AFB, California for roughly 5 years then joined together with two others to form a design firm called Mansfield, Plummer and Wood in Yuba City, CA –

After moving to Florida in 2008, she became the Art Director for the Consumer Marketing Department at Bonnier Publishing Company, a major magazine publishing company in Winter Park, Florida. After a couple of years with Bonnier she decided to form her own company and eventually asked David to join her in the venture.

Cindi now lives in Michigan where she is close to her son & his wife and her four grandkids.

David Kent is home-based out of Kentucky and manages the hosting server, and customer accounts all the while doing IT in Kentucky and California. His background is in IT and Server Administration, but many days he can be found at his commercial embroidery machine which he also does as an addition to Blueray’s Service.

Robert Peiffer is a new addition to the Blueray Concepts team. He is expanding his career from driving truck for UPS to developing websites. He is local to Yuba City, CA and will be the lead in website construction and has shown a great amount of excitement, initiative, talent and aptitude for this technical skillset.

All those that we missed – Thank you!!